Jeannette tested for you … music to improve memory 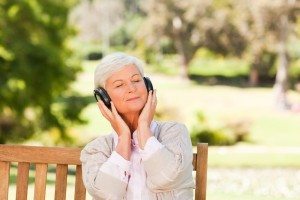 For a while now I’ve created a ritual every evening: I listen to music and I sing for an hour, that’s my little treat of the day …

You’re wondering why I’m telling you this and you will surely think that it has nothing on you!

But you can be suprised and get excited about it, because I read recently several articles indicating that music could help maintain memory!

Let me explain this to you :

A recent Finnish study shows the big benefits coming from singing and listening to music on patients affected by Alzheimer’s disease, helping them to maintain their memory. Choral activities and listening to songs seems to be a good way to stimulate the memory of those with Alzheimer’s. University of Helsinki researchers have in fact just finished a study they worked on for months and which they publish in a book, Journal of Alzheimer’s Disease.

According to them, the relationship that patients should have with music depends on their age.

Patients under 80 years, with early forms of Alzheimer’s should successfully stimulate their memory by singing. Patients with more advanced stages of the disease should have benefits from more passive forms, namely listening to music.

Perhaps you’ve seen a powerful documentary, Alive inside, presented during the independent film festival in Sundance in the United States. This documentary follows the efforts of Dan Cohen, founder of the Music and Memory Association, to demonstrate the benefits of music on Alzheimer’s patients.

The experiment is conducted in US nursing homes: on camera, patients fitted with helmets, start humming, smiling, talking … hearing the songs they loved in their youth. 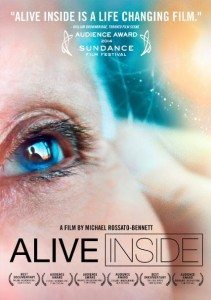 To train yourself you can try the game “Musical Ear” in Dynseo’s Stim’art application. In this game you must find the instruments that is played, sounds of animals, or sounds of everyday life. 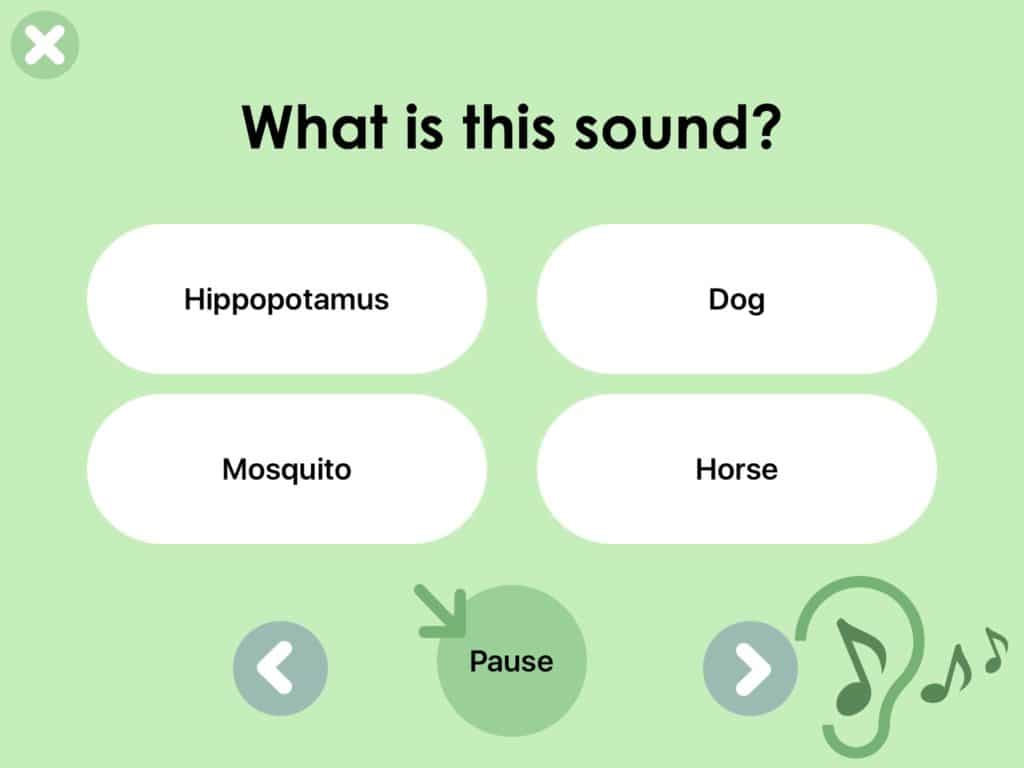 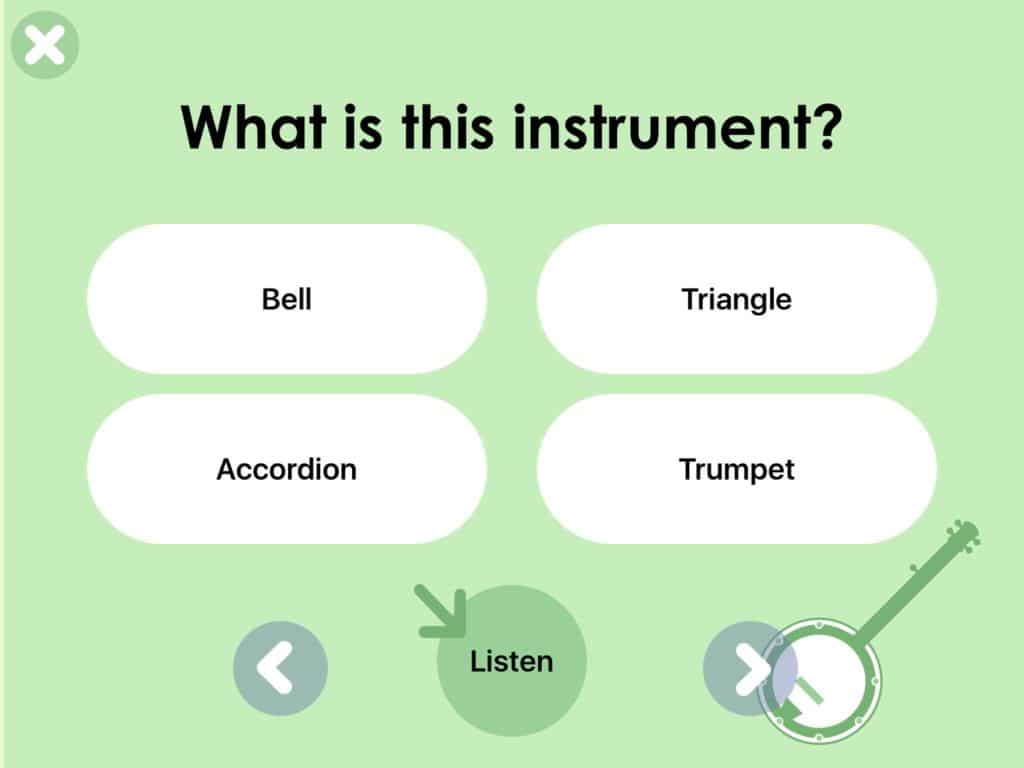 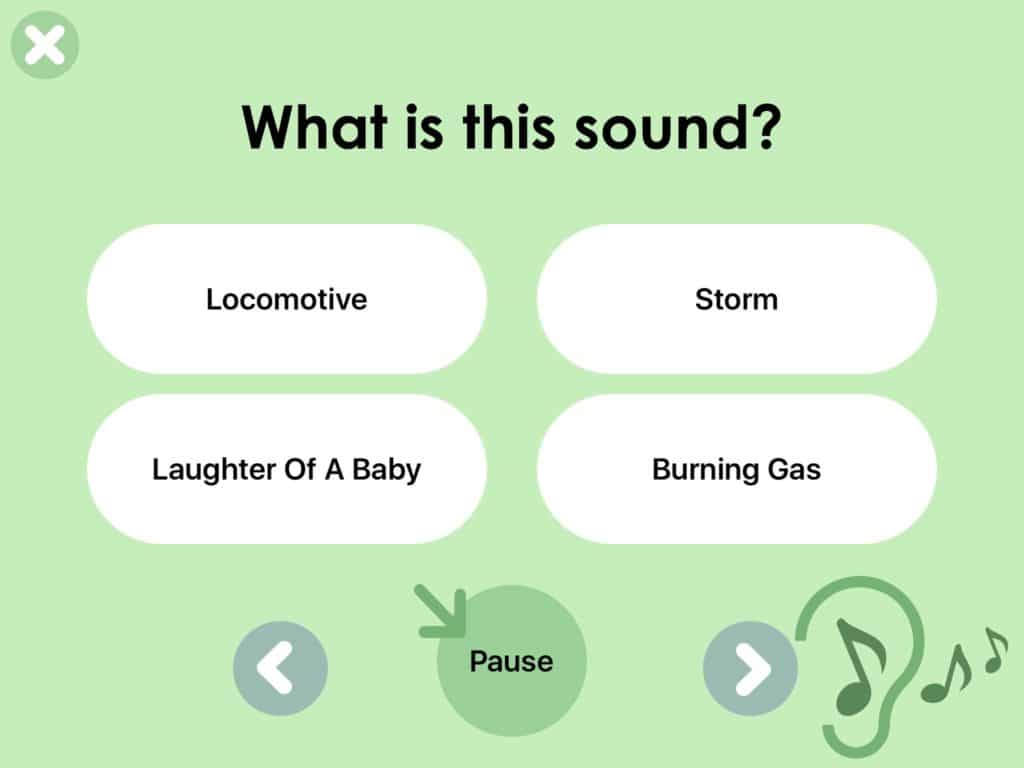 In addition to the fun, this game allows me to work several layers of memory, auditory memory, episodic and semantic memory!

But it does not stop there, this musical treatment also helps patients that have suffered a stroke. Indeed, this article describes a German neurologist who rehabilitated motor skills of  patients hit by a stroke or head injuries by making them learn the piano. And in the treatment of muscle rigidity and balance disorders of Parkinson’s disease, the rhythm is used.

That reminds me, I just added an extra page on my blog, this page will be dedicated entirely to information on strokes, because I notice that many of you are in this situation and suffer memory impairment following strokes.

So feel free to listen to music, sing as loud as you want because this can only be beneficial for memory and frankly it feels good! 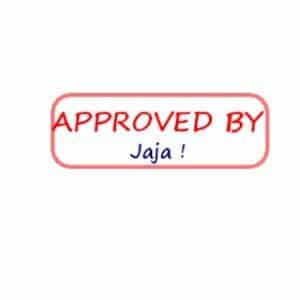 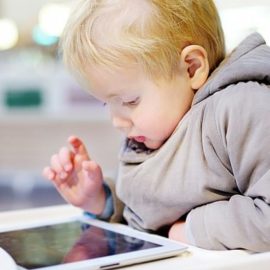 Our tips on how to make screen time sensible for children 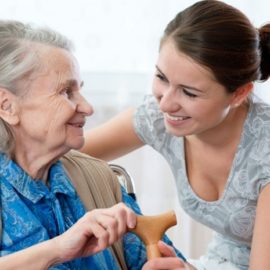 The daily life of Mary, caregiver