On 12 December 2013 , two ​​events occurred at the headquarters of the Federation of Industries Electrical and Electronic Communication ( FIEEC ). Indeed,  the Hamelin room in the 16th district housed a showroom gathering fifteen actors Silver economy including DYNSEO .

At the same time the contract for Silver economy was signed. A few months after the launch of this sector , the contract allows the gathering, organization and creation of new dynamics. It has 6 axes to implement. Signatories included Minister Arnaud Montebourg (Minister of productive recovery ) and Michèle Delaunay ( French Minister in charge of the elderly and autonomy ) . “With this contract, the conditions for the emergence of a market for technologies , services and products around the autonomy and youth aged are reinforced “ said the ministers . Journalists were also present.

The morning was devoted to the company showrooms and discussions . The contract was signed at noon.

Several actors of the Silver economy were thus able to add DYNSEO to their contact list thanks to the presence of our stand at the show. 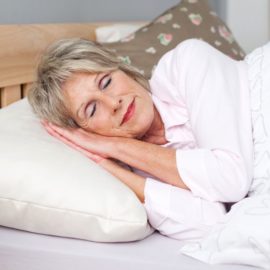