First and foremost, behind the creation and launch of DYNSEO is a mother-daughter who used their complementary skills to build brain training apps on tablets and smartphones for all. 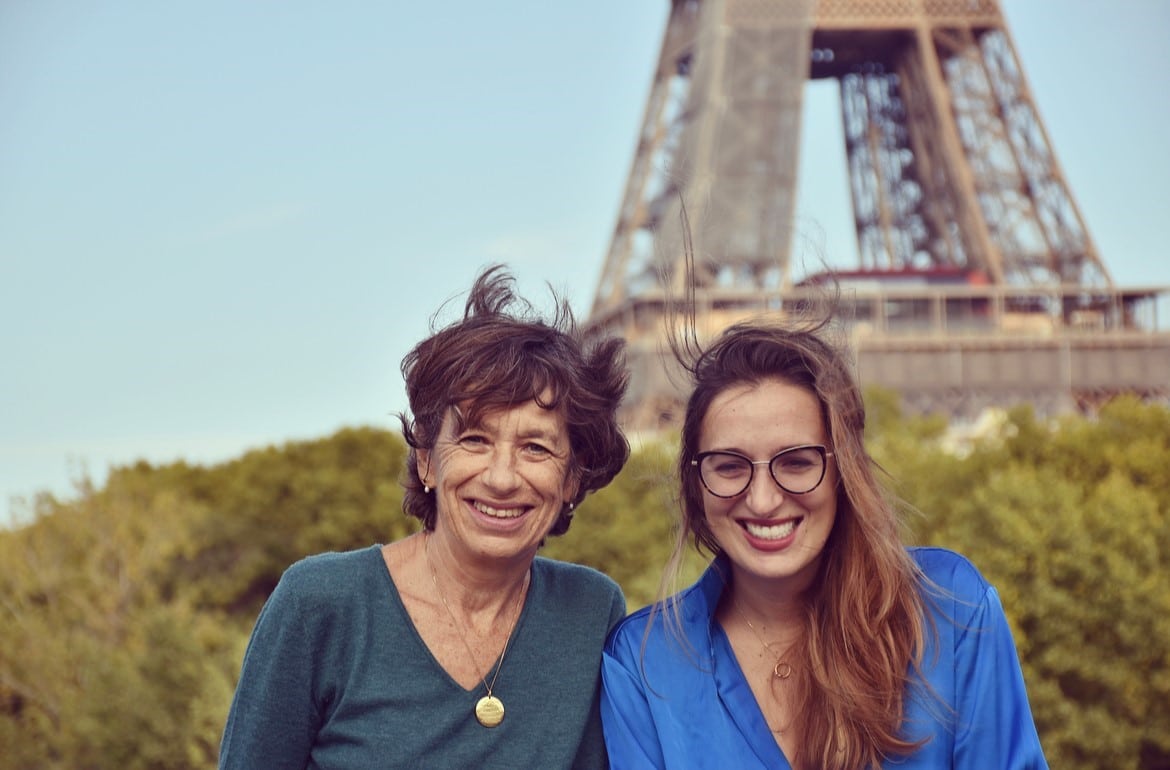 Justine Monsaingeon, daughter and CEO, Justine worked in project management, particularly in the field of ICT & Health. When working as a volunteer in a nursing home, she realized the need for more adapted games for seniors, because they did not want to play with puzzles for children “age 5 – 10”.

“One day, I came with my iPad, and showed them a few games. After that, each time I volunteered they were asking me where the touchscreen was.” she said explaining the story that led to the creation of DYNSEO. This need led her to call on her mother, Dominique SAUQUET, mother and CTO, who has spent 20 years of research in medical informatics. She is now a professor at Centrale Paris and founder of It’s Sauquet.com, a company specialized in the development of mobile apps and health IS. Dominique often says she is the oldest coder in France!

The company in now 9 years old and has reached some important milestones:

Each country has a culturally adapted version, each with its own brain coach! Indeed, in order for the brain training to be carried out in the long term, it is important to offer exercises that promote the development of knowledge, what we call learning apps, to keep the user motivated. This is how they will play: On Clint Americans will have to put the presidents in chronological order, they will have to place the American states on the map, while in France, they will have to place the departments. Another example is the game on cooking recipes which is personalized for each culture.

Of course, embarking in this journey, the pair surrounded themselves by experts as brain training is a really important subject that has a science behind it.

Indeed, cognitive functions allow us to interact with the environment and other people. These cognitive functions (attention, memory, language, strategy…) are developed from early childhood and continue to develop throughout life. Indeed, if we do not stimulate a cognitive function, it can become weaker with time. Our brains function through connections between neurons. During an activity, the brain looks for all the information available to respond to the situation at hand. When the brain is not engaged, the connections between neurons become weaker, and it becomes more difficult to find the information needed.

Among other occupational therapist, activity directors, teachers, parents and so on… Sara Bonotti, a psychomotor therapy, has been involved in developing new features and games to meet the needs of children. The CLINT app is a brain training program for adults in English. More than 30 cognitive games are proposed. The coach is there to boost you and give you personalized advice according to your scores and the cognitive functions to be stimulated. The games are varied, they allow both memory development and knowledge development, with many cultural games.  With the CLINT app, it is possible to play with other players at a distance, or to play with family and friends on Facetime.

COCO THINKS and COCO MOVES is an educational program for 5 – 10-year-olds, with over 30 educational games and 10 physical games. The particularity of the COCO program is that a sports break is imposed every 15 minutes of screen time. Children will air their brains, dance or exercise, in order to return more serenely to educational activities. This helps avoid screen addictions, while making them play sports!

DYNSEO is very happy to have been selected for the Apple Female Founder Entrepreneur Camp. For a week, starting November 7, 2022, we have worked side by side with Apple expert to improve our brain training apps and make the user experience as optimal as possible.

Going in to this Camp, the DYNSEO team knew of their challenges which included to grow its international presence. As of now, DYNSEO is present in Belgium, Switzerland, Italy, Canada and USA. We will soon open the Netherlands, Portugal and the United Kingdom.

To enter the home market, in order to generalize the use of brain coaching apps within the home, to promote the detection of the disease and slow its progression and finally to develop their educational games app, COCO THINKS and COCO MOVES, which imposes a sports break every 15 minutes of screen time, to fight against screen addiction and sedentary lifestyle of children.

With the Apple Female Founder Entrepreneur Camp, DYNSEO and a panel of selected companies benefitted from immersive technology labs, as well as consulting, training and support from Apple experts and engineers, at no cost.

“This Camp was a great opportunity to take a step back and gain a fresh look on our program. We have a lot of work to but are really grateful to have been a part of this project” said Justine.

Where to find us?

The CLINT app is free for one week.

After that, 3 subscription are offered: 1 month – 3 months or 1 year, starting at 5 euros per month.