The myth of Alzheimer’s disease 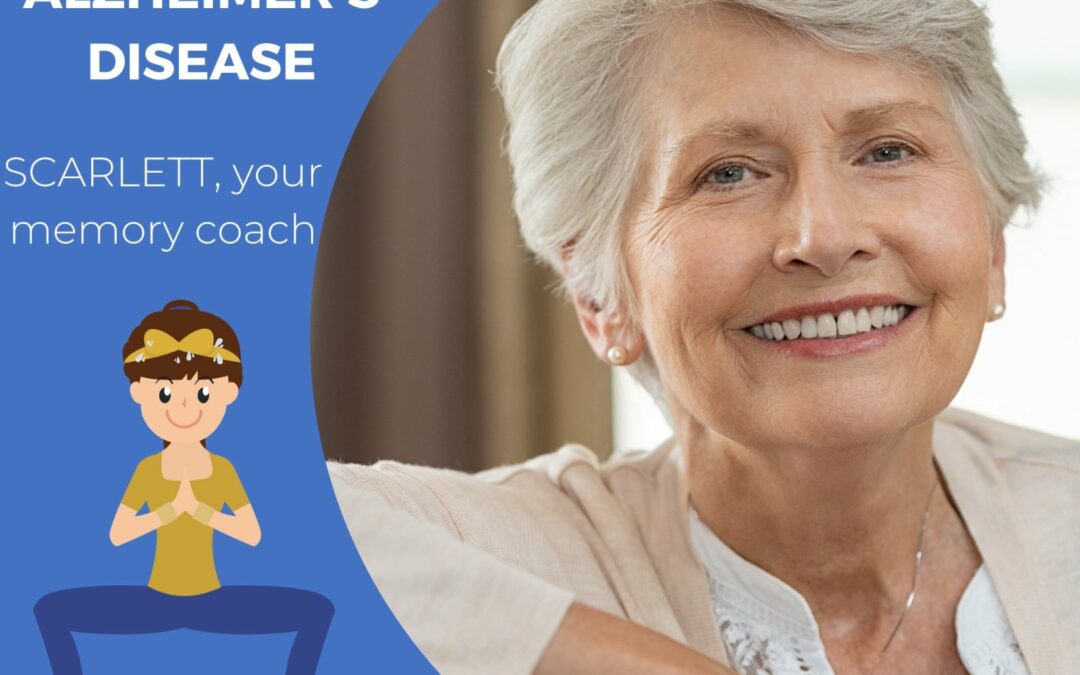 We will never stop talking about Alzheimer’s disease! But what is it really? You want to learn more about the disease? This is the place to do it!

What is Alzheimer’s disease?

Alzheimer’s disease is an illness that many elderly may encounter. It is a neurodegenerative disease where brain cells deteriorate irreversibly. Thus, it is often difficult to know when facing the disease. It must also be taken into account that it is an illness that impacts the brain, memory, language but also the recognition of places and people.

What are the symptoms of Alzheimer’s disease?

Alzheimer’s disease, like many others, has symptoms. Here is a non-exhaustive list of them so that you can easily find your way around it:

It is difficult to know why Alzheimer’s affects many people. But it should be noted that the most common causes are the following:

How to treat it?

Although Alzheimer’s disease is irreversible, it is important to note that certain treatments can limit and/or slow the symptoms:

Nevertheless, at the present time, many researchers are wondering if this disease really exists. Indeed, patients never have the same symptoms or the same pathways. Also, the evolution of the disease in all patients is never really similar, which is still complicated to understand. It should also be noted that brain imaging is not able to clarify many points. So, there is still a lot of uncertainty around this disease!

We have been hearing about Alzheimer’s disease for many years. But it must be taken into account that recent research is not able to really diagnose this disease. And you, what do you think about it?