Dementia refers to a serious mental disorder marked by an irreversible decline in thinking activities. The behavior of a person affected by it is considered unreasonable and insane. 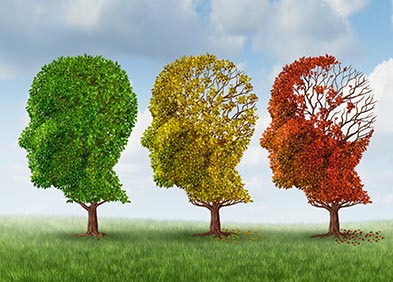 HOW DOES DEMENTIA USUALLY MANIFEST ITSELF?

Also known as senility, dementia is characterized by a progressive memory loss or a fairly rapid regression of cognitive abilities. This regression will have an important impact on the execution of daily tasks. In most cases, it is associated with Alzheimer’s disease. Stroke can lead to vascular dementia. Vascular dementia is the second most common form of dementia.

People suffering from this disease are prone to vitamin deficiencies or thyroid problems and memory issues. They have great difficulty communicating, focusing and staying alert to any situation. Their ability to reason is reduced, as is their ability to see the bottom line. Dementia is therefore associated with a mental disorder that affects behavior.

WHAT ARE THE MAIN KNOWN CAUSES OF DEMENTIA?

Dementia is a result of damage to brain cells, which limits the cells and neurons from connecting to each other. The information no longer reaches the organs. Thinking mechanisms no longer function properly and feelings can become uncontrolled. The same is true for behavior that is considered crazy and dubious. The ability to memorize, as well as the control of movements become abnormal. Damaged cells can no longer perform their normal function. With Alzheimer’s disease, an increased level of protein in the brain will limit the cells’ activity.

They can no longer transmit the information between them since they will no longer be healthy. Excessive drinking, depression, and vitamin deficiency are the cause of brain cell damage. The part of the brain called the hippocampus, the hub of learning and memory in the brain, and the cells in this area are often the first to be damaged.

HOW TO RECOGNIZE DEMENTIA?

To identify this disease, doctors examine the medical history extensively. They also monitor changes in behavior, habits and ways of thinking. In addition to diagnoses, physical examinations and laboratory tests are also performed. The disease can be ascertained by these diagnoses.

However, the various symptoms and mental changes are not enough to provide any precision on the exact type of dementia. Considering that there are several forms of dementia. Doctors can therefore diagnose dementia without having to precisely define the type. In this case, it is recommended to refer to specialists such as a geriatric psychiatrist or a neurologist.

HOW DO YOU DEAL WITH DEMENTIA?

To successfully deal with dementia, knowledge of its cause is important. If it is a progressive dementia such as Alzheimer’s disease, no treatment can inhibit its progression. However, medical care with medication can reduce the onset of symptoms.

Other types of dementia are usually cured with the same drugs used to treat Alzheimer’s disease. Other remedies that are not based on drugs can relieve other symptoms of dementia. 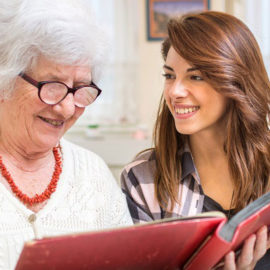 The day-to-day life of an individual with Alzheimer’s 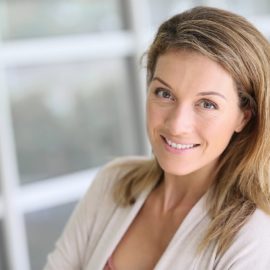 The advantages of occupational therapy in Alzheimer’s disease